It all started in "the golden period of Kuwait", back in the early 1970s when Kuwait achieved high rates of population growth with the subsequent arrival of non-Kuwaitis. It was the then Prime Minister of Kuwait, Sheikh Jaber al Ahmad al Sabah, the 13th Emir of Kuwait 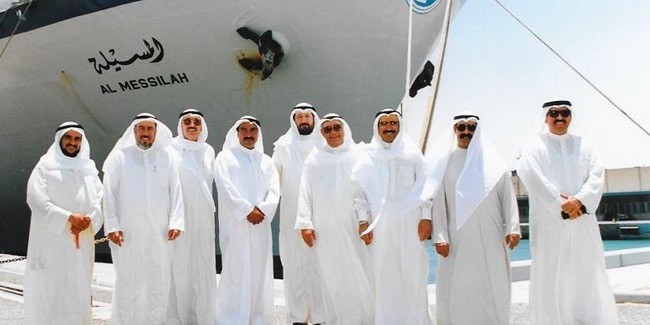 Set out his vision to accommodate the basic necessities of its people. Since the land of Kuwait was mostly barren because of the scarcity of water and soil deficiencies, there wasn’t enough herd that could be sufficient to feed the large population. It was the late ‘Yacoub Al Homaizi’, the pioneer in the livestock industry of Kuwait, who invested his life in livestock trading, transporting herds of Australian sheep and cattle to Kuwait and other GCC countries

This was the first thing that grabbed the attention of Sheikh Jaber al Ahmad al Sabah who immediately realized the golden opportunity of securing Red Meat for the people. The vision was transformed into reality in 1973, under the Amiri Decree, Livestock Transport and Trading Company (KLTT) committed to providing practical and credible meat production and livestock trading solutions faced by that time. 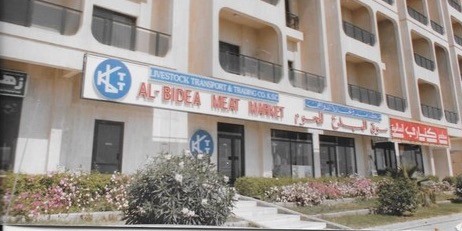 The company soon flourished into a prominent multinational leader in meat production industries specializing in the production and trading of animal feed and essential cattle food commodities. Today the company has a wide geographical footprint covering most of the GCC countries. Further, to secure a demanding market of UAE, the company opened its first operation subsidiary in 1982 which was listed in the Kuwait Stock Market in 1987 and its shares were traded in public.