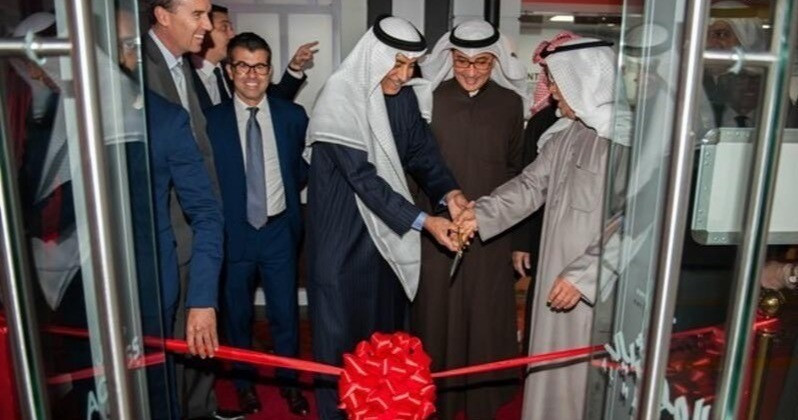 A brand new and exciting activity is awaiting children at KidZania Kuwait, the popular child-centric city, following its recent partnership with Al Mawashi .The partnership was recently celebrated at an opening event held in KidZania Kuwait on January 9, 2018, and was initiated in line with KidZania’s and Al Mawashi’s shared vision to enrich children’s learning experience about meat processing and the livestock industry.Al Mawashi introduced two separate establishments in KidZania giving kids the opportunity to partake in exciting activities within the role-playing concept. The first establishment will allow them to learn about meat processing and production in a simulated meat factory, while in the second one, they can opt to become a veterinarian, engine room engineer, or captain of a ship that transports livestock from Australia to Kuwait.